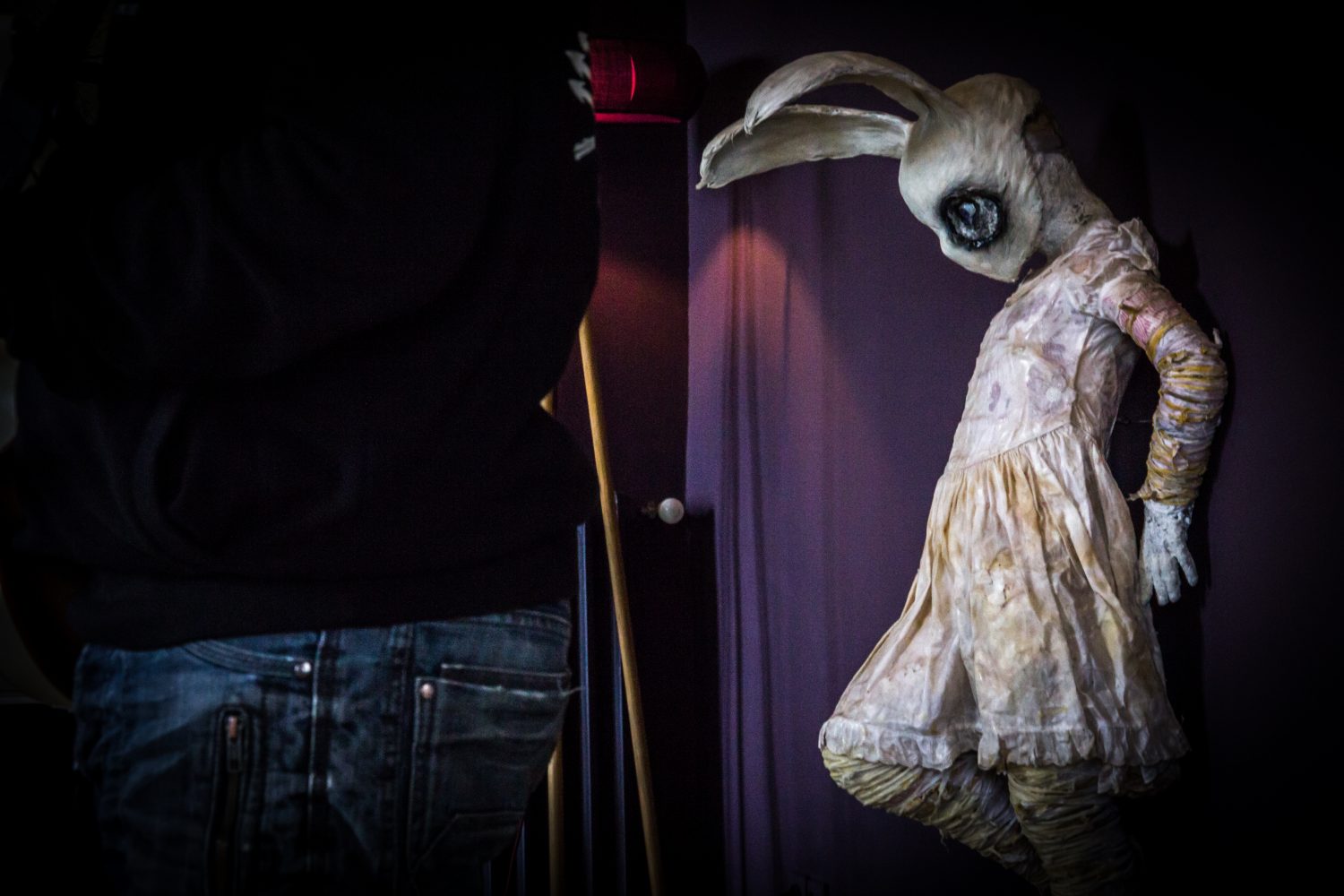 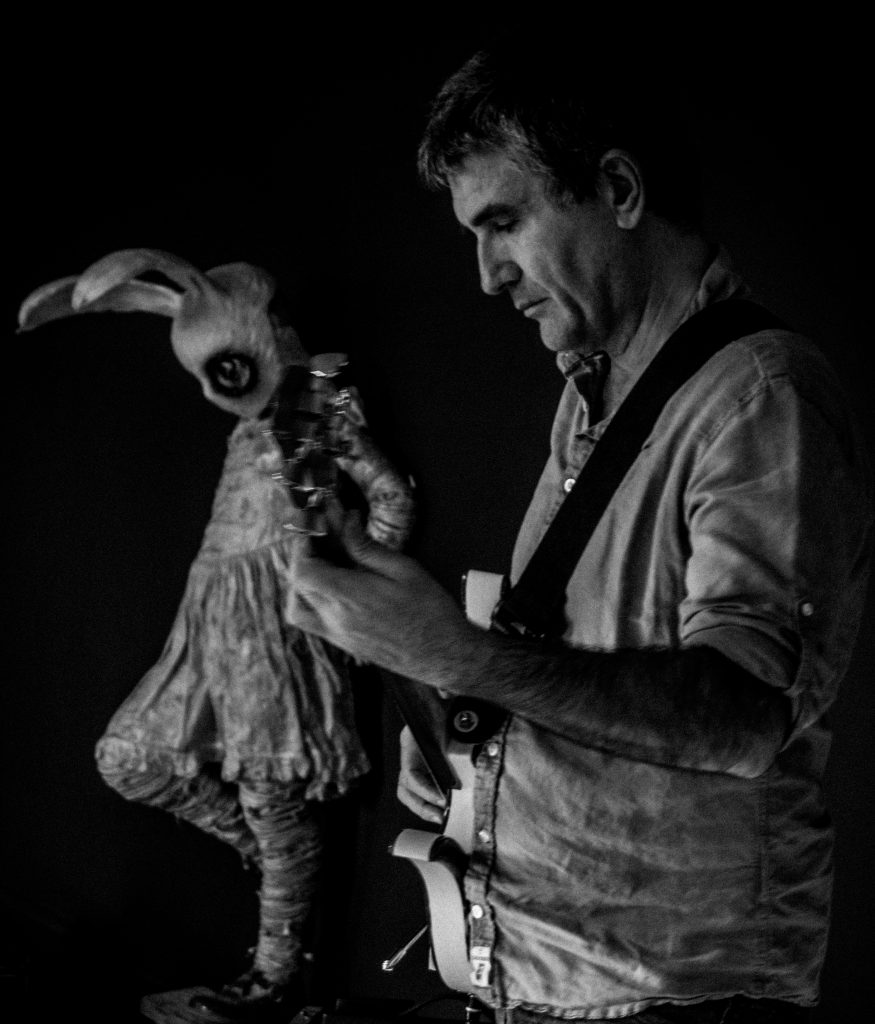 The « operatic » hit of the last decade of the seventeenth century in London was the work of a composer already being acknowledged England’s best ever and the poet John Dryden who then and now is considered the best of his century. Technically, the work is called a « semi-opera, » as it was a mixture of spoken passages and musical ones. The English were not ready to embrace full-length grand operas in the French or Italian styles in their own language. It is set in the time of King Arthur’s battles against the Saxon King Oswald (and his Wizard Merlin against Oswald’s wizard Osmond). Each scene is full of action, be it ritual, pageantry, battle, or scenes of magic, and all the music flows directly from the action in a convincing manner. The dramatic crux of the story is Arthur’s wooing of the blind Queen Emmeline. (It is a peculiar convention of semi-operas of the time that the two leading characters do not sing, but this was not a disadvantage as then many of the leading singers were not convincing actors). The production was by the Theatre Royal company at Dorset Garden on the Thames at Blackfriars, which had the stage machinery needed for the fast and elaborate special effects and scene changes. « Fairest Isle » is one of the best-known airs from Purcell’s theatrical works. Its placement in the opera is a choice of genius. It flows straight out of a drunken, dancing revel by peasants. The sudden change of mood is a thing of beauty, and the song « Fairest Isle » praises the goddess Venus in dignified and elegant phrases. The « fairest isle » of the title is not, by the way, Britain, but Venus’ birthplace, Cyprus. JOHN STEVENSON